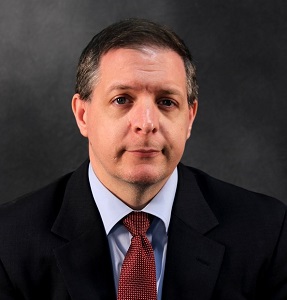 Mike is a principal member of the firm’s Insurance Defense, Commercial Litigation and Personal Injury practice groups, and he works primarily in the areas of civil litigation, insurance coverage, insurance defense, commercial litigation, construction litigation, employment claims, workers’ compensation, and personal injury. He has handled hundreds of cases for individual, institutional, and commercial clients, including jury and bench trials, administrative hearings, arbitrations and appeals in the State and Federal courts of Maryland and the District of Columbia.

In 2000, Mike began attending George Mason University School of Law and joined the Intellectual Property Law Society. While attending law school he worked as a law clerk for McCarthy Wilson. Upon receiving his Juris Doctorate from George Mason University School of Law, Mike served as law clerk to the Honorable William J. Rowan, III, in the Circuit Court for Montgomery County, Maryland. Upon completion of his clerkship in August of 2004, he returned to McCarthy Wilson as an associate and became a partner in 2013.